With only about a year to go before its expected opening, construction work on the Waterfront Parkland project is continuing on several fronts. Initial works began late last year with the upgrading of underground pipework and electrical systems. Council also took the opportunity during that time to upgrade a 75-year-old stormwater system which ran through […]

Work to begin on Waterfront Hotel

The Devonport City Council has welcomed the announcement by local developer Fairbrother that work will begin this week on its $40 million Waterfront Hotel. Fairbrother has signed a freehold arrangement with the Singapore-based Fragrance Group to build the hotel on the corner of Best and Rooke Streets. Mayor Annette Rockliff said she was delighted that […]

The Devonport City Council has approved a revised plan for a hotel to be built on a waterfront site in Best Street. Local developer Fairbrother has revised its plan to construct an eight-level 208-room hotel, rather than including residential apartments which formed part of its original design. The ground floor is split between hotel front […] 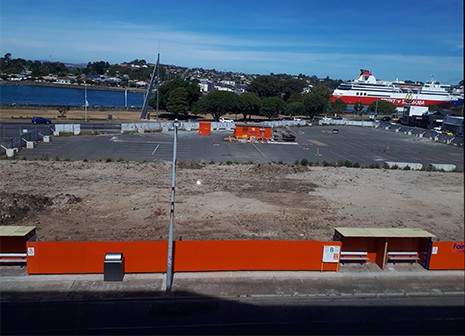 The Devonport City Council has confirmed it has received a new Development Application for the Waterfront hotel, a private development being undertaken Fairbrother Pty Ltd. Devonport Mayor Cr Annette Rockliff said she was excited that Fairbrother had the confidence to upsize its original proposal. “This level of investment is exactly the type of private investment […] Work has begun  on Devonport’s long-awaited $17 million Waterfront Park, part of the LIVING CITY development. Contractors this week began the installation of stormwater pipes as a precursor to the project, which will be undertaken by Tasmanian firm Vos Construction and Joinery Pty Ltd. Centred on Roundhouse Park, the project is being funded by a […] Following an arborist’s inspection most of the mature trees in Roundhouse Park will be retained as part of the Waterfront Park project, including the historic English Elms near the fire station and the Canadian Poplar tree, planted in about 1984, near Joe and Enid Lyons’ busts. The future of the poplar was particularly in question […] Council will engage consulting firm Mandylights to investigate opportunities to incorporate a light show into the LIVING CITY Waterfront Precinct. The Hill PDA report into the economic benefits of LIVING CITY, undertaken in December 2014, identified a lack of regional evening based activities which attracted overnight visitations and suggested a potential light and/or sound show […] Published on 16 January 2019 Devonport City Council’s Best Street Pay-As-You-Leave (PAYL) Car Park will be closed from Monday 28 January 2019, to allow work to begin on a waterfront hotel development planned for the site. Hotel developer Fairbrother Pty Ltd will begin its project by demolishing the old Harris Scarfe building, on the corner […]

Parkland Development application lodged for next stage of LIVING CITY 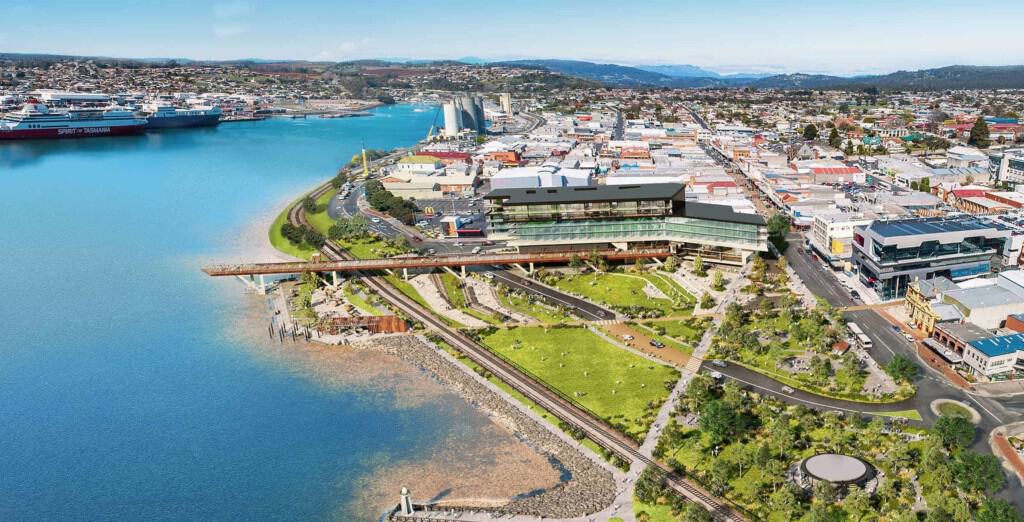 Published on 16 November 2018 The Devonport City Council has lodged a development application for the redevelopment of the waterfront parkland, part of the next stage of Devonport’s ambitious LIVING CITY Master Plan. Earlier this month hotel developer Fairbrother lodged a separate application for a hotel and apartment complex to be built adjacent to the […]